Feed The Poor Foundation of America joins The United Nation to celebrate World Poverty Day on October 17 every year. This unique day coincides with the birthday of the FTP President. You are invited to join our team to mark this day to say “NO POVERTY”.

The No.1 Goal of the United Nation is No Poverty and we are committed to supporting this cause. We salute the UN leadership for this laudable initiative to help the Poor people around the world 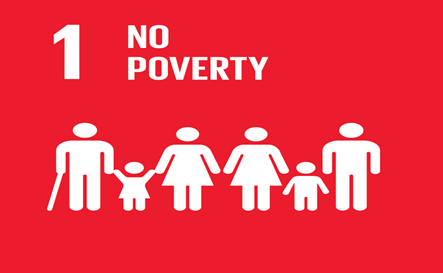 According to the United Nations, more than 700 million people still live in extreme poverty on less than USD 1.90 a day. They struggle to fulfill the most basic needs (health, education, access to water and sanitation). Most of them – more than 400 million – live in sub-Saharan Africa. An estimated 71 million additional people around the world will be pushed into extreme poverty due to COVID-19, the first rise in global poverty since 1998.​

Eradicating poverty in all its forms remains one of the greatest challenges facing humanity. While the number of people living in extreme poverty dropped by more than half between 1990 and 2015 – from 1.9 billion to 731 million – too many are still struggling for the most basic human needs.​